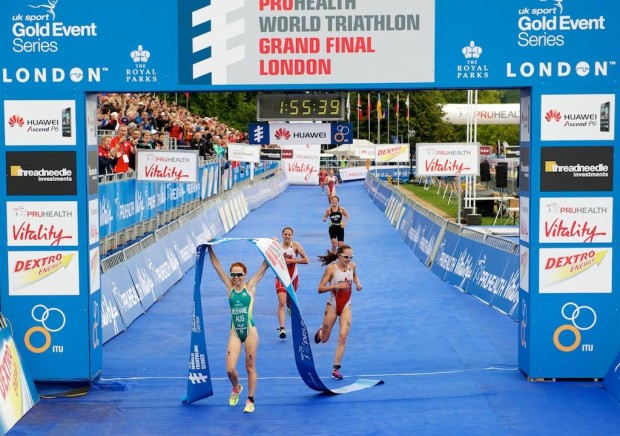 Exactly 12 months after London ITU U23 World Championships I thought now would be a good time to reflect on the last year.

If you’ve been following my updates I think you’ll know that I’m not too happy with how the year turned out. I struggled to get going in the beginning and just when things started to go right in the middle of the season I started to go backwards again. It was a tough year for me.

The season didn’t end well at all and I was disappointed with my performance in the Grand Final in Edmonton, Canada. I have no excuses. I have had consistent injury free training over the whole season and no real reason not to perform. 2 weeks post Edmonton I am able to reflect on my year with a little less emotion and a bit more positivity! 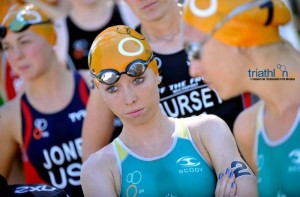 I started the year with huge expectation – from myself. I didn’t feel pressure from outside and for that I feel very fortunate. I was given time and space to develop and if I’m honest I probably didn’t make full use of that. I wanted to build on what I’d done last year & I wanted to win races. People were looking at me now and I wanted to show that I could perform consistently every race.

In the past, I’ve never thought about those things before and clearly it doesn’t work for me… It only took my whole season to work it out

I finished each race with disappointment. I struggled to take positives. Even after a top 10 in Chicago after swimming front group (something that a couple of years ago I would never have believed possible!) I still left with dissatisfaction. I was too caught up with the outcome rather than the process and appreciating what I’d done.

It’s taken me a year to realize that the reason winning in London meant so much to me last year was not because I won, but because I’d challenged myself and made the race mine through my own actions and I’d done something that not every athlete can do (and I’d never done before!) and performed under pressure when it really mattered. 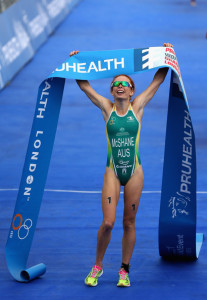 I’ll never forget how I felt as I was about to grab the tape. My first ever ITU race win. Throughout the whole race, every decision was process driven. A metre from the finish when I knew I was going to win, I felt this rush of emotion. I wish I had a bit longer to savor it! Every session I’d done in the last 4 years, every mistake, every disappointment, every 4th place finish (!!) had been worth it. I thought of my family, sponsors, coach, TA , friends who had backed me from day one. I am so grateful to have such a huge support group, and this felt like the biggest way to say thank you.

I have no doubt that had it been easy, had I won every race then I would not have experienced that feeling before I grabbed the tape.

And that’s what motivates me. 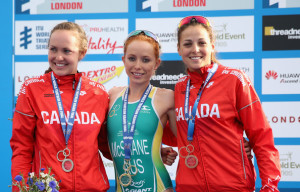 I might not win every time and it could even be another year before I win my next race… and I’m Ok with that. As long as it’s a big one

Thanks to everyone for the support this year – Particularly my amazing sponsors, my coach Jamie Turner, Triathlon Australia and all the support staff, the Wollongong Wizards and my friends & family.