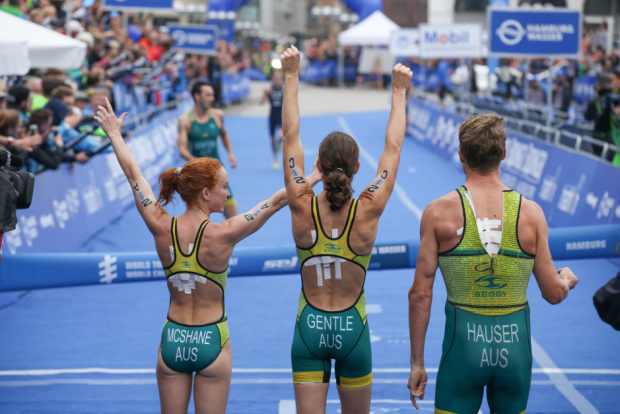 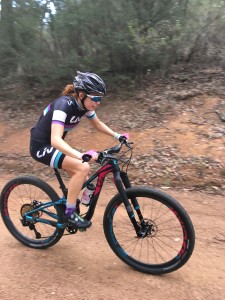 After a relatively relaxing Christmas/New Years break I’m now back in Canberra (where I spent a month from late November last year) preparing for the 2018 season at the Australian Institute of Sport. I had a great time at home in East Gippsland spending time with my family during the off season but I’m definitely ready to get back into a routine again. While my training group’s first stint in Canberra was mostly low intensity work and off road riding, the intensity will start creeping back into my training from now as I approach the first competitions of 2018. The AIS is the perfect place to start the year with access to the world class facilities. From here I’ll be heading back to long time domestic base in Wollongong.
Whilst I was somewhat disappointed with finishing 11th in the World Triathlon Series in 2017, I have 2 highlights which stand out for the year – and they both happened in the same weekend! 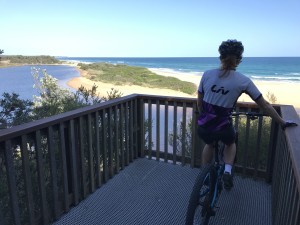 All I really wanted for 2017 was to automatically qualify for the Australian Commonwealth Games team which I managed to do back in July in Hamburg. The following day I was part for the team representing Australia in the mixed team relay and we won – making us the the MTR World Champions. Whilst the relay format is fairly new to our sport, it had just been announced as an Olympic event a couple of weekends before the World Championships so it was very special to be part of that team on that day. 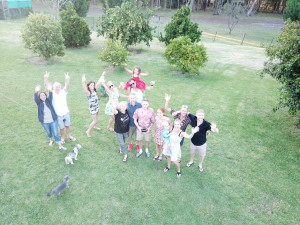 I believe 2018 will be the most exciting year for me yet in triathlon. I get excited every time I think about competing in front of a home crowd in Gold Coast at the Commonwealth Games in April. For now though, I’m enjoying the process of getting fit and ready to race again! I will update you all on my race calendar in the lead up to Gold Coast as soon as its finalised.
Thanks for your support in 2017 and I look forward to sharing 2018 with you!
Charlotte
5 years ago No Comments